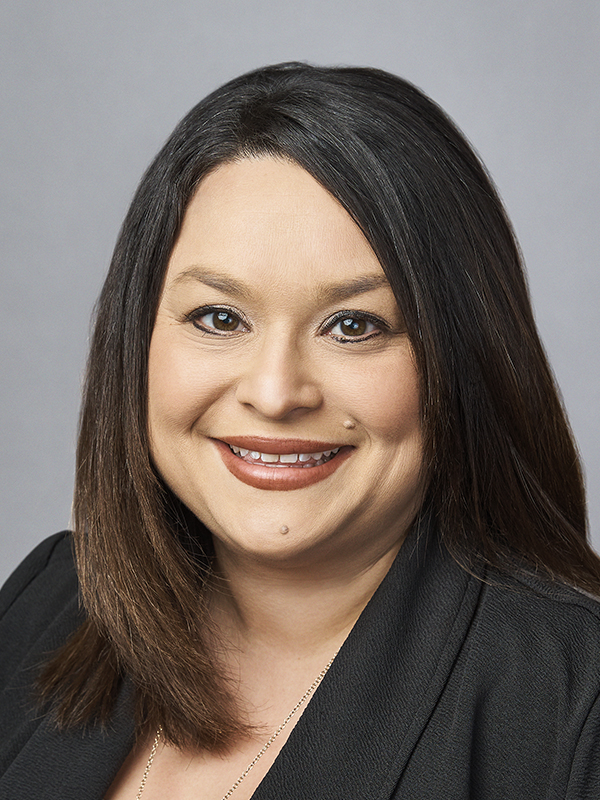 Resthaven prides ourselves in looking for leaders from within. This has been Lina Jacob’s experience with Resthaven and a primary reason why she has worked here for 18 years. Now, Lina is the Director of Nursing at the Care Center, but she began as a Certified Nursing Assistant (CNA).

Lina became a Licensed Practical Nurse (LPN) shortly after beginning at Resthaven. Three years later, she wanted to continue her education future and utilized Resthaven’s tuition forgiveness program to become a Registered Nurse (RN), which she earned in 2007. She was asked to be a supervisor while working on her RN and rose to the occasion. After earning her LPN, she moved to full-time on first shift where she soon became a charge nurse. About two years later her director of nursing asked if she would learn the unit manager role and she began to fill in for unit managers on vacation, ultimately becoming a Unit Manager in 2010. She worked as a unit manager for three units at the Care Center then became the Director of the Rehab Cottage when it opened. After working as the Director of the Rehab Cottage for three years, she was appointed to the Director of Nursing position last year.

Lina’s journey at Resthaven corresponded with her family growth. She was married to her husband, Adam, shortly after starting at Resthaven. Her three children were born while she was continuing to grow, expand, and learn in her role as a nurse, caretaker, and leader at Resthaven.

Lina experienced growth and development at Resthaven and felt very supported and encouraged by her supervisors. “My supervisors have always empowered me, pursued growth in me, and continued to raise the bar. Even when challenged, they always supported me and asked, ‘How can I help?’”

Throughout her time at Resthaven, Lina has experienced a lot of change and transition. For example, when she started at the Care Center all of the rooms were shared. Now it offers 88 private rooms. “[The change] has all been to better serve our residents. I have felt supported through every transition.”

In her current role as Director of Nursing, Lina loves to learn about changing regulations and technology. She loves working with her team at The Care Center and enjoys collaborating with the interdisciplinary leadership team towards the same goals. She enjoys sharing her clinical expertise and perspective in the conversation and learn from other leaders within Resthaven.

From her 18 years at Resthaven, Lina appreciates how the organization invests in their employees. “Resthaven has been family,” she said. “We are an organization that invests, empowers, and walks along with staff.”