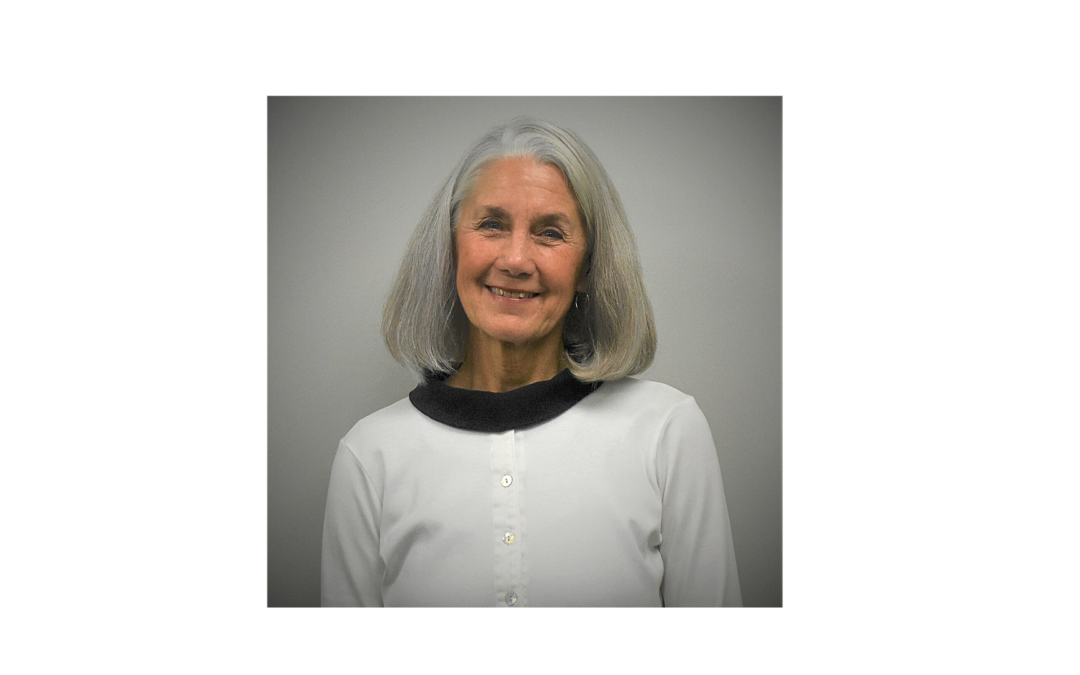 Warm Friend Director Susan DeJong announced her resignation from Resthaven effective end of May. Susan has served Resthaven for 18 years and has been instrumental in the revitalization of The Warm Friend, transitioning it from assisted living to the thriving independent living program it is today. She also helped champion the Resthaven Way and has been an integral part of the leadership team at Resthaven during her time here.

Susan said, “Serving as the Director of The Warm Friend for the last 18 years has provided me with incredibly rich relationships with so many residents and staff. My heart is heavy, but I know this is the right decision for me. Working alongside our astounding staff and having the opportunity to serve each resident at The Warm Friend has been one of the greatest joys of my life!”

In reminiscing about her time at The Warm Friend, she thought about a woman who lived there when she first started who championed Susan’s leadership. They became good friends over the years. A few years ago, this old friend’s son came to live at The Warm Friend. She feels blessed to be able to serve multiple generations of this family.

Another memory during her time at The Warm Friend was the development and creation of Micki’s garden on Central Ave. That space was previously a parking lot and Micki, a resident at the time, said it should be a garden. Through a campaign and several champions this vision became a reality. “The garden was a passion project rooted in residents, their vision, desires, and talents/”

During her time at Resthaven, Susan felt the work of the organization as God-directed. “Resthaven has been here so long- 75 years! It’s bigger than one leadership, bigger than 1 person, bigger than 1 facility.”

What makes Resthaven distinct to Susan is that the residents’ needs have always been at the center of strategic planning. In growing to meet the growing population and increased demand for independent and assisted living, Resthaven has always done so with the residents needs at the center. “Everyone ages so differently so meeting all those needs is a challenge,” she said. “There is no one-size fits all.”

She learned a lot from the leaders who have been here over the years, and she is excited for the future of Resthaven. “The leadership we have right now is really exciting and inspiring. Resthaven is going to grow and it is being led by the right people.”

Personally, she looks forward to spending more time with her family. Thank you, Susan, for all your service!